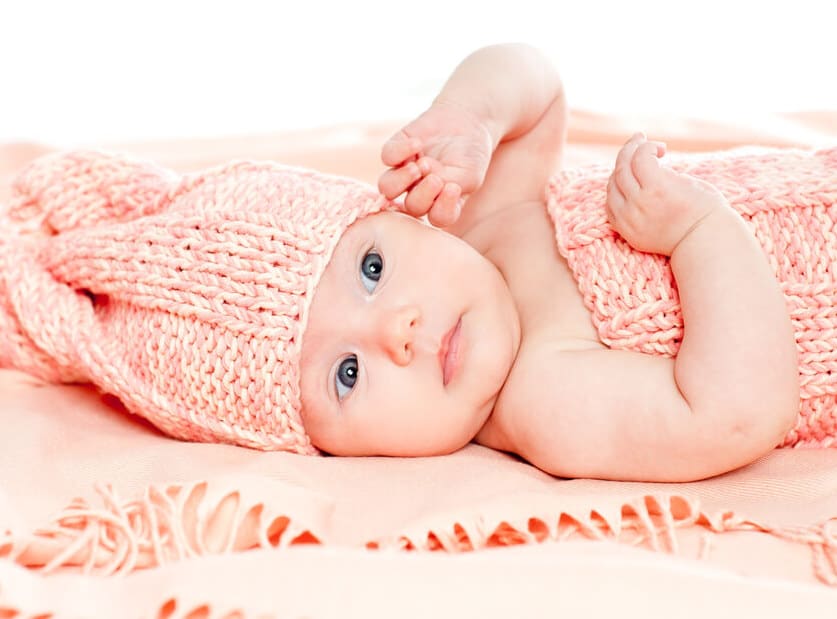 This lovely long girl’s name is right in the sweet spot of being familiar without being overdone.

According to the most recent census, Madelyn was the 72nd most popular girl’s name in the United States.

We’re about to delve into over 100 ideas for a middle name for Madelyn, as well as the meaning of the name, other ways to spell it, how to pronounce it, and cute nicknames!

One syllable middle names for Madelyn

If you want my 2 cents… My favorite name middle names on this one syllable list are Madelyn Hart, Madelyn Lane (the double L sound flows so nicely), and Madelyn Page.

You can’t go wrong with a single-syllable middle name for a 3-syllable first name! It rolls off the tongue. Plus, you don’t have to worry about your baby’s name being too long, particularly if you’ve got a lengthy last name.

A quick note If you’re pregnant…

Email yourself this seriously awesome list of 35 things to do before baby.

Everything on the list can be done lying in bed.

Send it to yourself for later:

Here’s a list of some incredible double syllable names!

If you’re into alliteration (i.e. the M M combo), you’ll love some of these middle names starting with M to go with the first name Madelyn!

My favorite middle names on this 2-syllable list… Madelyn Elyse (I like the double y) and Madelyn Marie (alliteration and has a nice ring to it) are the two that stand out most in my eyes.

My faves… I actually love a lot of these, but these are my top picks: Madelyn Emerson, Madelyn Everly and Madelyn Mackenzie.

Related: Girl Names with the First Letter A

These longer middle names also work beautifully! It’s a 7 syllable first and middle name, which may be too long for some, but may have the perfect ring to others. Here are some beautiful middle names to go with Madelyn…

My favorite 4 syllable middle name for Madelyn is Juliana! My second favorite is Isabella.

It hopefully goes without saying that you should choose whichever name combination that you (and your partner) like best.

If you want my take, here it is!

I’d personally steer clear of any middle names that sound too much like Madelyn.

This is especially the case for 3-syllable names that end in the “in” sound (which means they essentially rhyme).

I’m admittedly breaking my own rule of thumb because I really like Madelyn Emerson.

You may already have a sense of the meaning of the name Madelyn and know that it’s of French and Hebrew origin, but let’s delve a bit deeper!

The name Madelyn, a variation of Madeline, means “woman from Magdala or high tower.”

Where is Magdala, you ask?

Magdala was an ancient city in Israel near a freshwater lake called the Sea of Galilee.

Today, this region of northern Israel is called Migdal.

The old fishing town of Magdala is believed to the birth place of Mary Magdelene.

Mary Magdelene was a follower of Jesus. It’s debated whether she was a prostitute; though, there isn’t much evidence for this, so don’t let that scare you away from the name Madelyn!

Other ways to spell Madelyn

These spellings of Madelyn are listed in order of popularity according to the U.S. Census:

For reference, Madelyn is #72.

If you don’t like these spellings, you could always create your own variation. Just double the letters D, L, or N. Or, swap out an I or a Y or vise versa. Here are some ideas:

If you choose an unusual spelling, just keep in mind that others are likely to misspell her name and default to the most popular spelling, Madelyn.

If you go with the variation Madeline, most people will say “mad-uh-line” (line rhyming with dine).

If you choose the most French of the spellings, Madeleine, you’ll get a mixed bag of pronunciations. The French will say “mod-len” and Americans will either say “mad-len” or “mad-lin”.

By far, “Maddie” is the most common nickname for Madelyn. It can also be spelled:

Are there nicknames for Madelyn other than Maddie, you ask? Yes! For a less common diminutive, consider:

If these Madelyn nicknames don’t feel right for your little girl, perhaps you’ll come up with something unique of your own! We have all sorts of nicknames for our baby, none of which sound anything like his actual name!

Final thoughts on choosing the best middle name for Madelyn

Before you finalize your baby girl’s name, double-check that her initials don’t spell or stand for anything undesirable!

You’ll probably be able to tell at first glance whether the initials spell any words, but consider doing a Google search of the initials to rule out abbreviations as well. Think organizations and medical conditions.

P.S. If you’re not totally sold on the baby name Madelyn, check out this phenomenal list of 250 hippie names! Or, get some more middle name ideas for Aubrey!

Share this post with a friend or family member… or email it to yourself to come back to later!