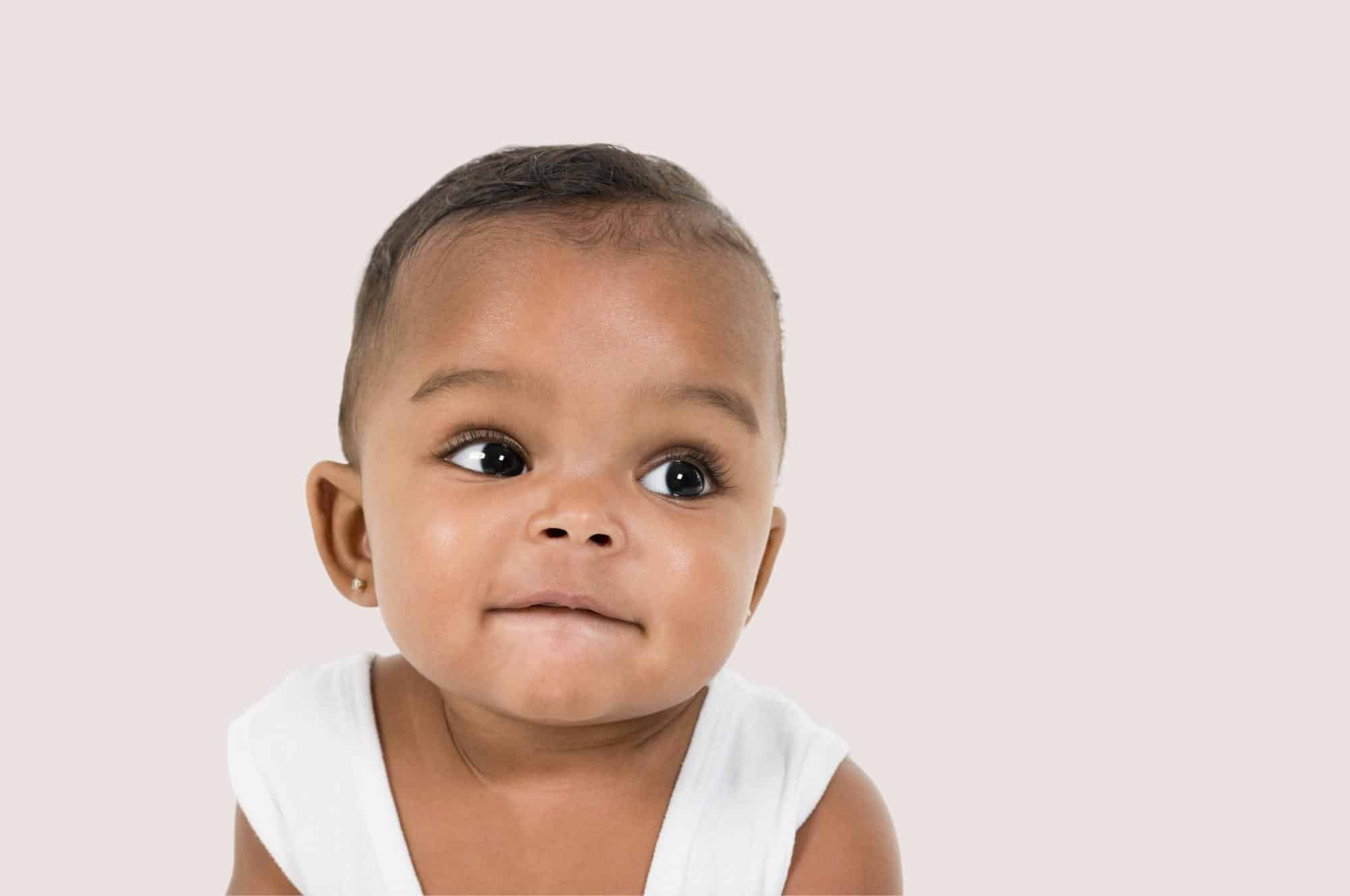 If you’re looking for a beautiful girl’s name starting with the letter K, you’re in the right place!

Get excited because I’m about to save you a whole lot of time scouring the internet for the perfect K name.

Below, I’ve rounded up every single K name that’s even the slightest bit modern and cool.

For each name, you’ll also find its meaning and current popularity in the United States.

Let’s dive in and check them all out!

Feel free to use the Table of Contents to jump to a specific style, or keep on scrolling and view all of these adorable girl names starting with K. 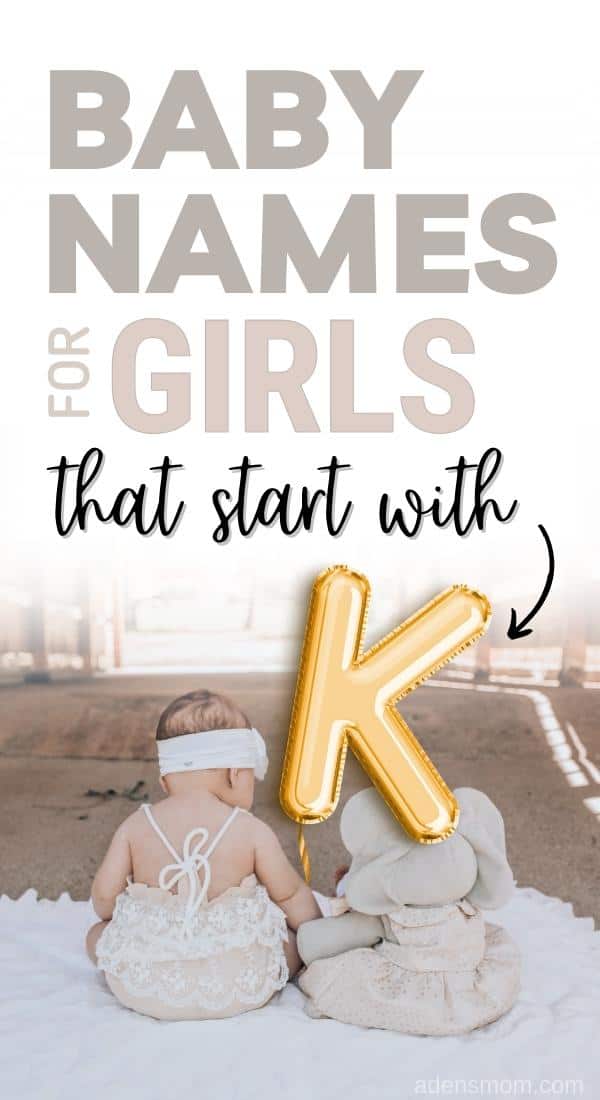 Kicking off our list of “K” names for girls with some killer monikers that are super popular in the United States right now. Most of them are in the top 200.

Kaylee or Kayleigh or Kailey or Kaylie

Kehlani or Kailani or Kaylani or Kalani or Keilani or Khalani 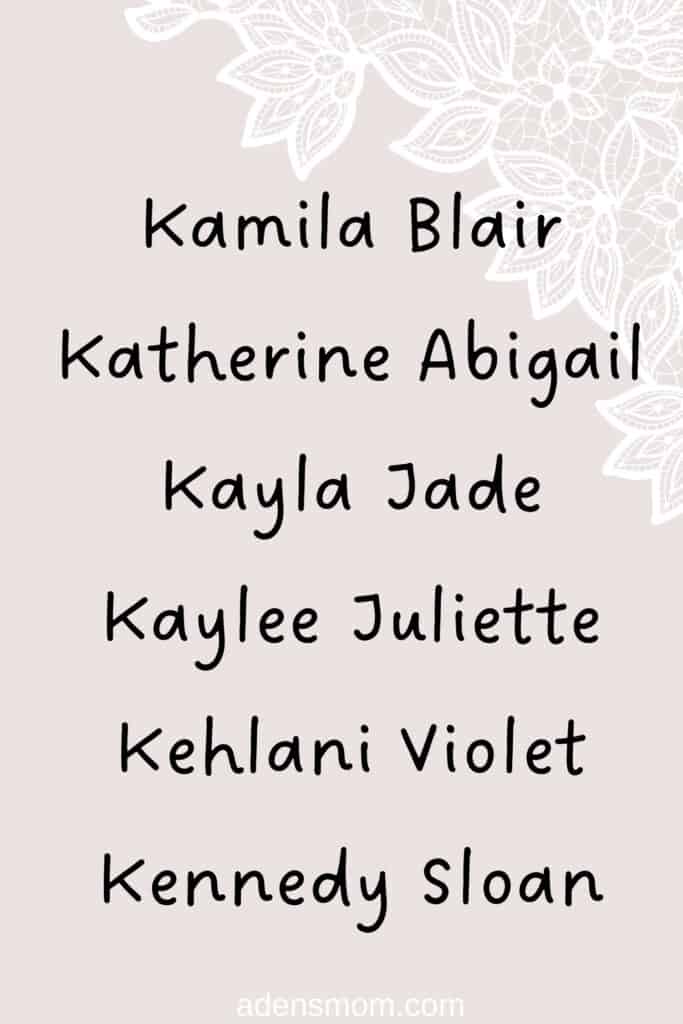 Kylie or Kylee or Kyleigh 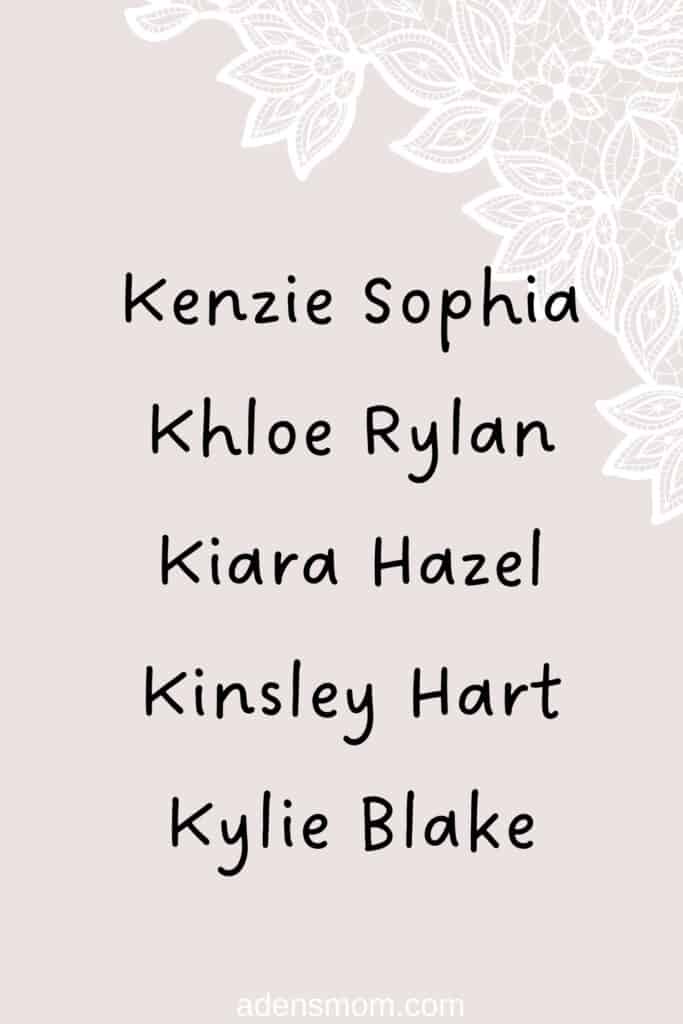 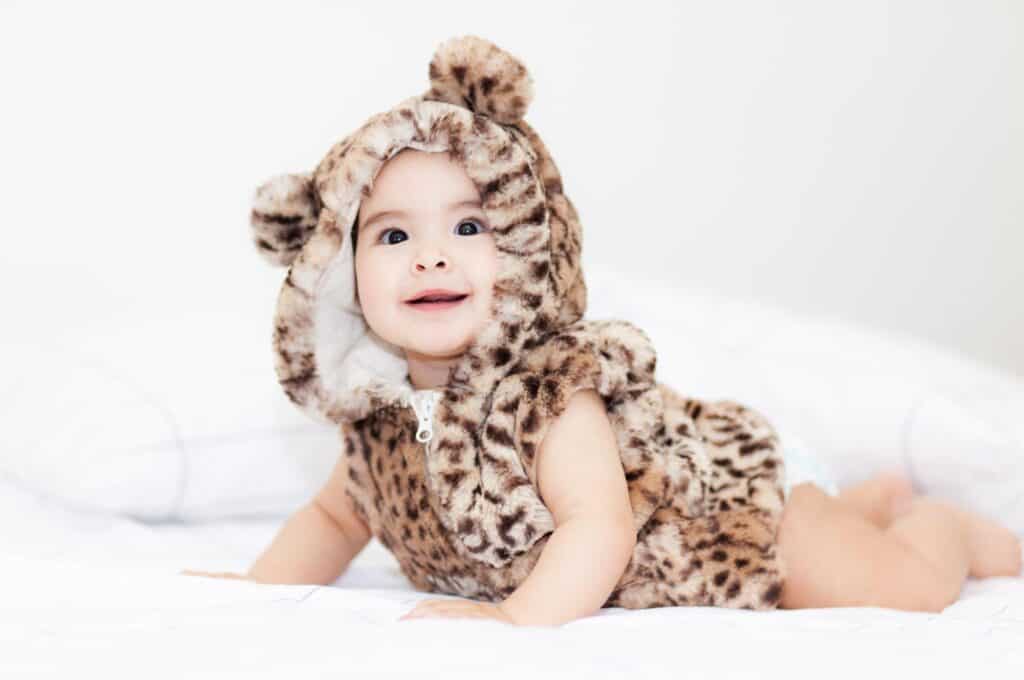 These short girl names that start with K are just 4 letters long! Most of them are two syllables.

Kaia or Kaiya or Kaya 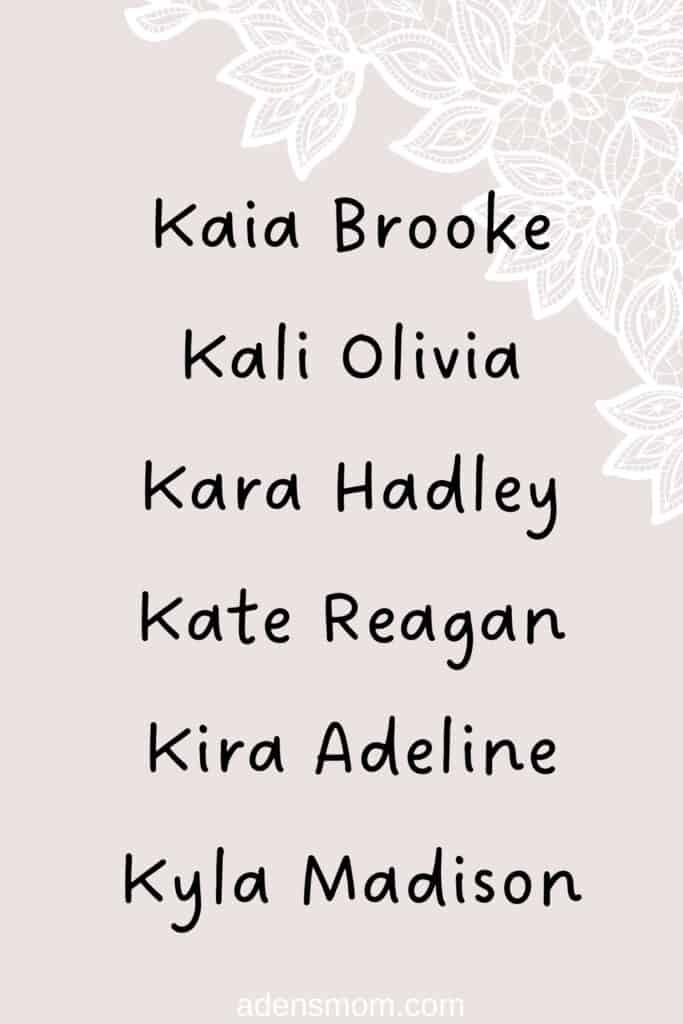 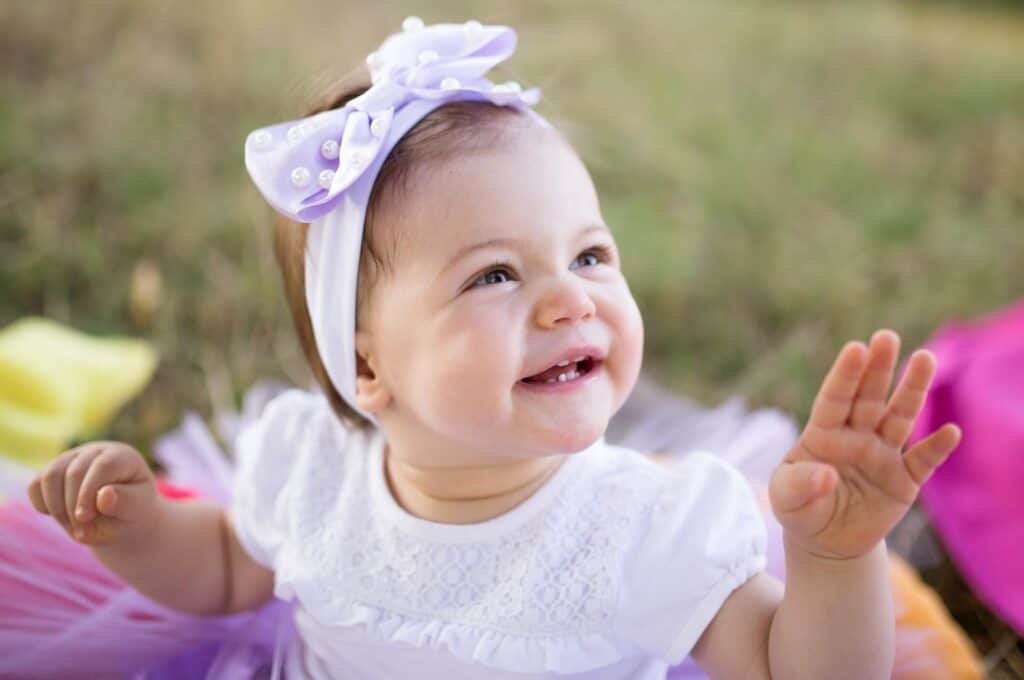 Nonbinary names are definitely “in” right now, and I’m all about this! Here are some cool options that start with the letter K… 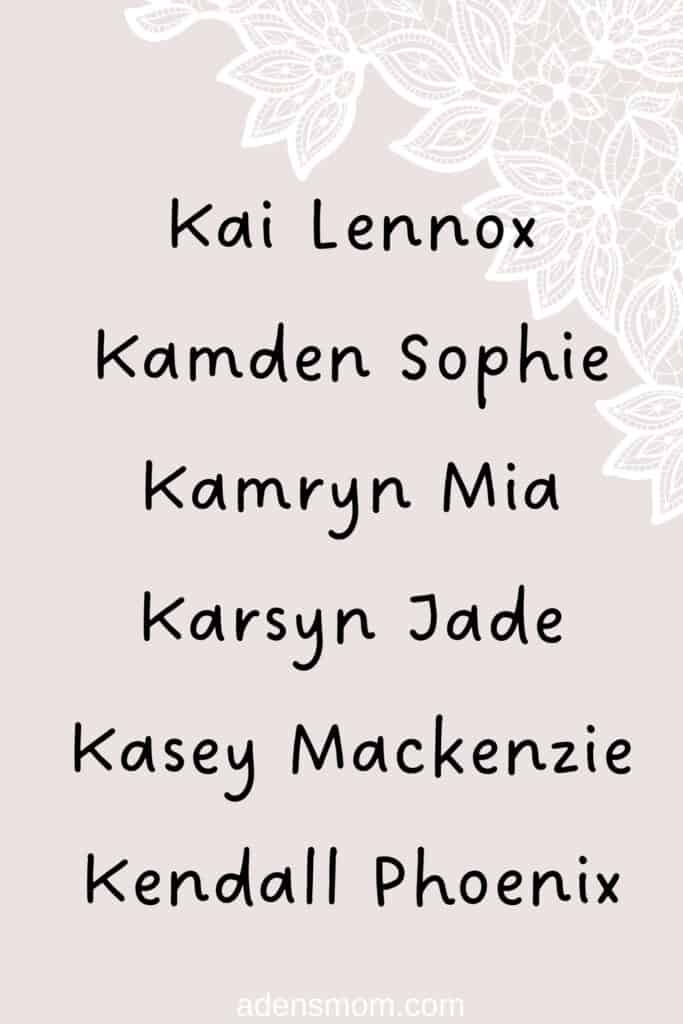 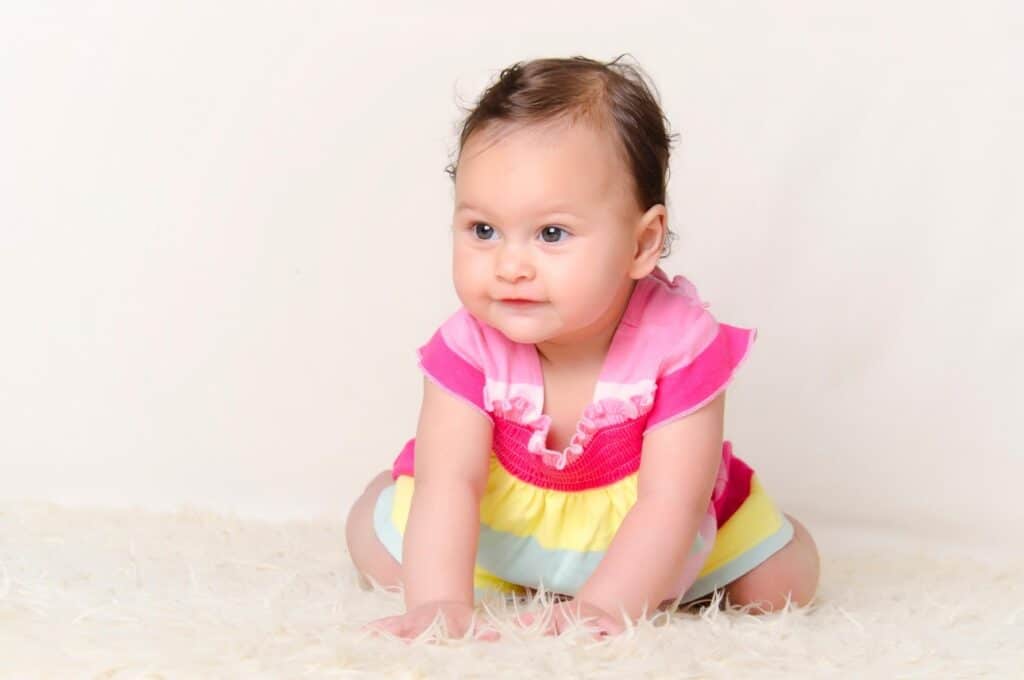 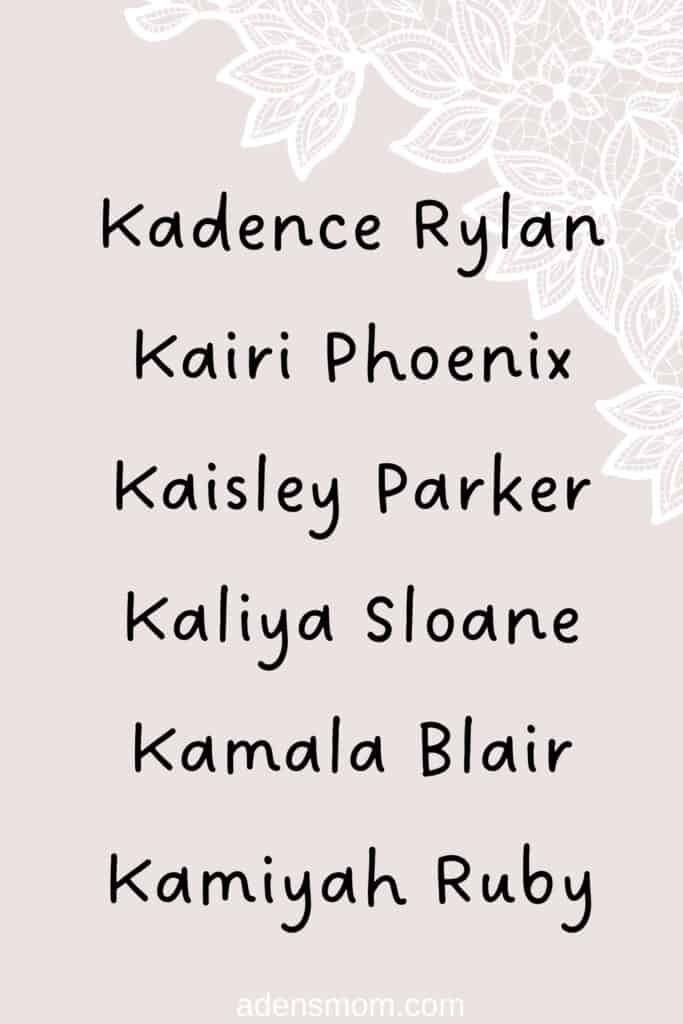 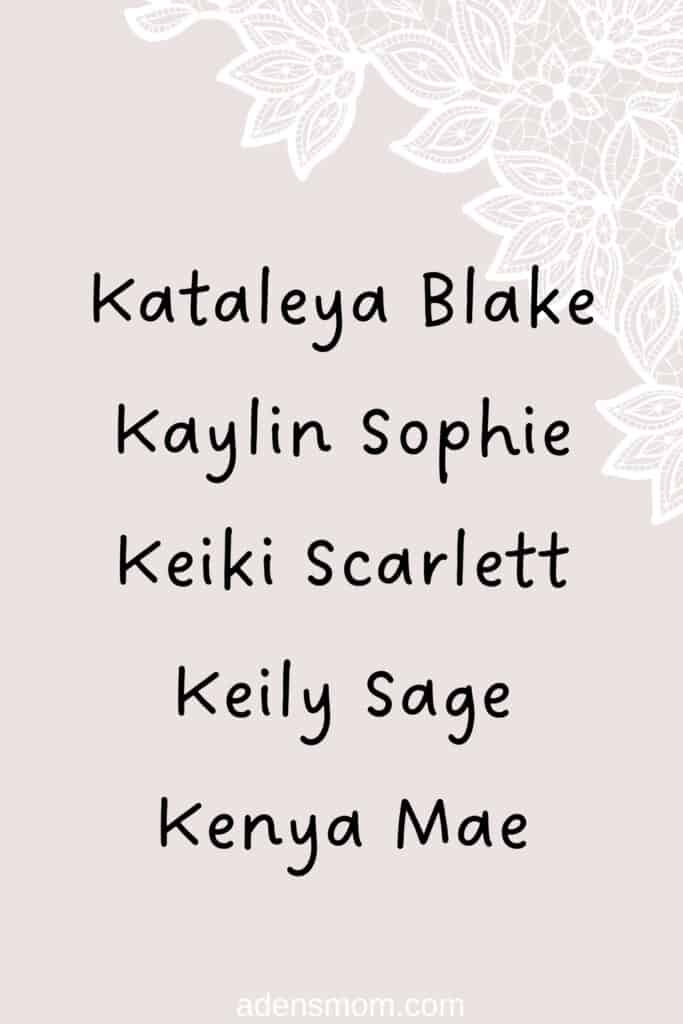 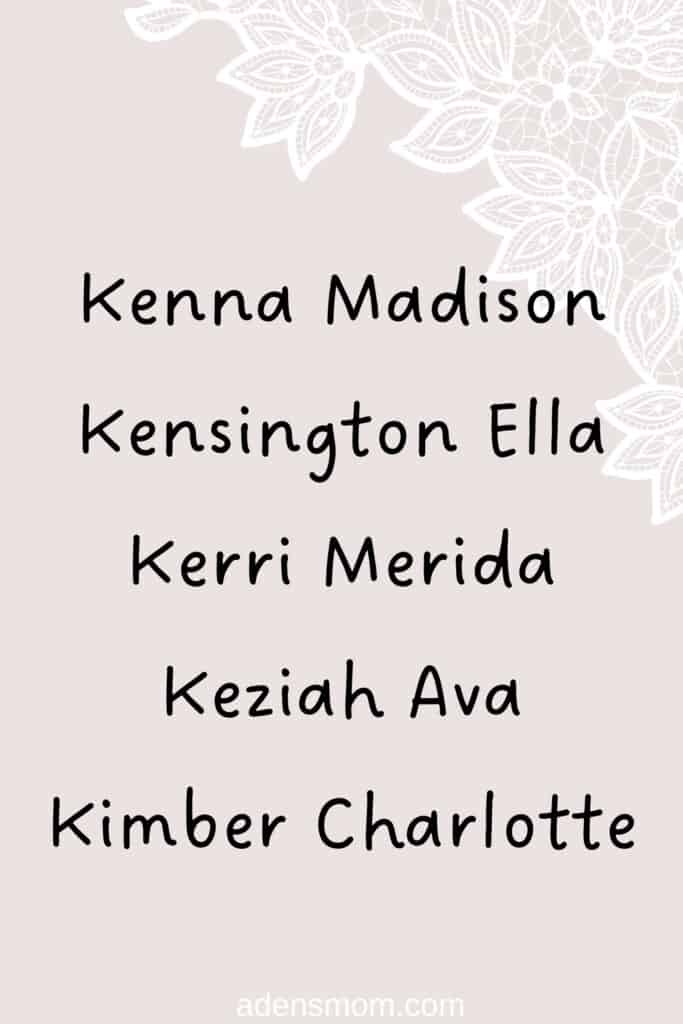 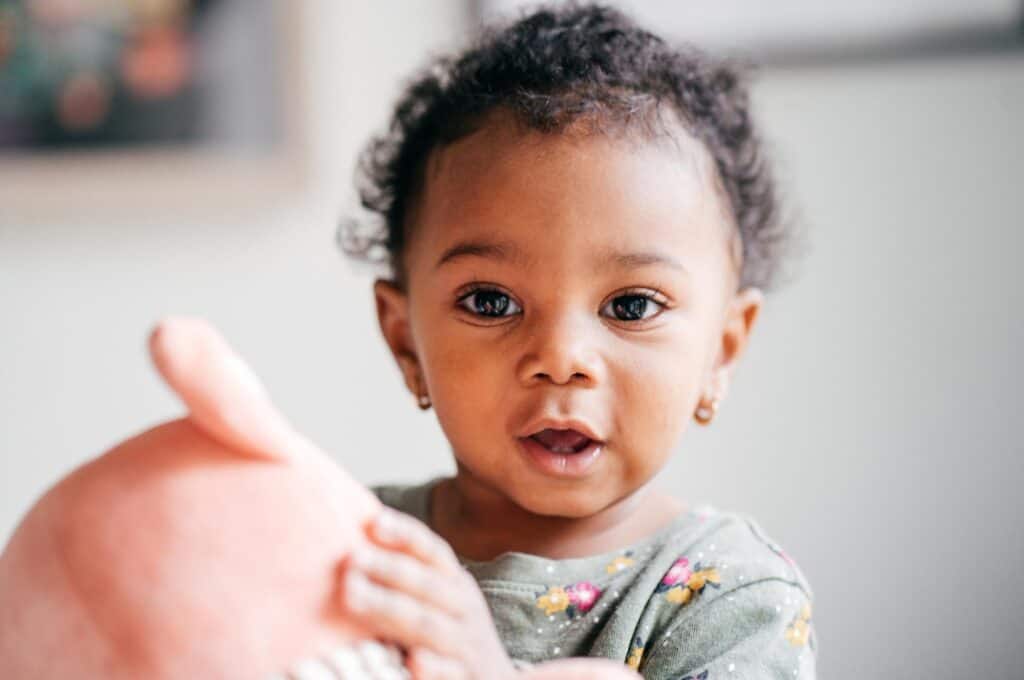 These timeless girl names starting with K have stood the test of time. They don’t tend to evoke any particular decade. 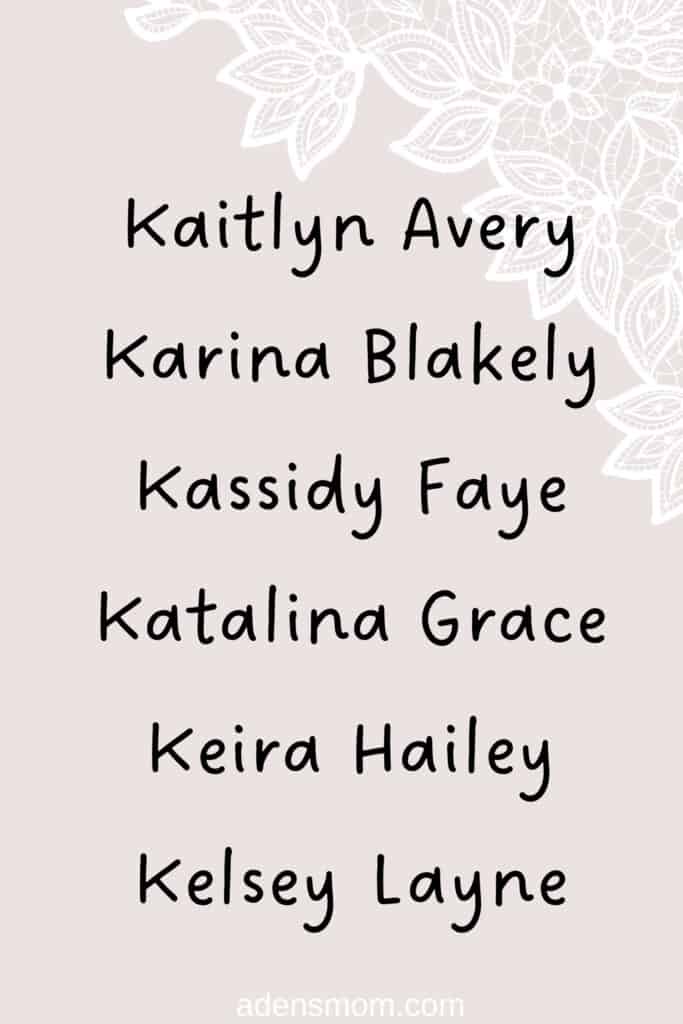 Girl names starting with K that are past their prime

Even though these K names are ranking in the top 1000, I personally think they’ve seen better days.

(Of course, if you happen to love any one of these “K” girl names, you should choose it for your daughter and forget what I think!)

Before we get to middle name ideas, here are a few related articles that may be helpful if you’re still looking for the perfect name.

Here are some beautiful first + middle name combinations for a girl’s name with K as the first letter.

Interestingly, very few of them make the tippy top of the charts.

(Unsurprisingly, three of those are held by the Kardashian/Jenner clan.)

There are six different spellings of Kehlani that make the top 1000 baby girl names!

In fact, most of the K names at the top of the charts have at least one (often two or three) spelling variations.

There are plenty of monikers to choose from on this all-encompassing list of K girl names.

You’ve got a really big decision ahead of you, but thankfully (and hopefully) this is one of the more fun choices you get to make as a new parent!

In case you want my two cents, my favorite K names are Kenzie, Kennedy, Kira, and Kyla.

Articles related to preparing for a new baby: